Reading Austrade’s Analysis of Offshore Student Visa Applications by Citizens of the People’s Republic of China (2017), there is a very clear good news story. Australia continues to see a strong increase in the number of Chinese international students coming to its shores to undertake tertiary study. From 2014 to 2017, applications from Northern, Eastern, Southern and Western China have each experienced robust, double-digit growth (see Table 1 below).

At a provincial level, applications from all but one of China’s provinces have experienced double-digit growth between 2014 and 2017. For locations of China’s top provinces for tertiary education students see Image 1 (below). Australia’s higher education institutions have recovered from a brief shock in 2012 and, thanks to a confluence of domestic and international factors, are presently riding a wave of historic international student enrolments.

The application numbers, GDP growth rates and number of top institutions of each of these provinces is summarised in Graph 1 below.

As competition among between institutions intensifies for Chinese international students, new sources of growth will be sought. Three ‘dark horse’ provinces with stable application growth, robust economic fundamentals and a relatively low number of high quality higher education institutions include:

The application numbers and GDP growth rates of each of these provinces are summarised in Graph 2 below.

²Namely, the United States, Canada, England and Australia.
³The People’s Republic of China Ministry of Education, ‘Number of Outbound and Inbound Chinese Students’.

At its core, Austrade’s analysis presents a good news story. However, a forensic examination of applications over the last three years indicates the strongest growth may be behind us. Growth in six out of the ten top sources of Chinese international student applications was slower in 2016-17 than 2015-16 (see Table 2 overleaf).

The number and proportion of Chinese international students returning to China after study abroad is increasing. Stricter immigration policies in ‘target’ immigration countries and relatively strong domestic fundaments increased the proportion of returning students from 68% to 80% between 2012 and 2016.

Higher numbers of Chinese international students taking up employment opportunities in China adds to an already competitive job market. While China’s overseas returnees make up a small proportion of China’s graduate pool, as a cohort, they grew four times faster than domestic graduates between 2012 and 2016.

We expect the ‘overseas returnee dividend’ to continue to narrow. Rising domestic university rankings, greater alignment between field of study and local job market needs and local internship experience will each serve to challenge overseas returnees’ perceived advantages. As a result, we predict employment market considerations will play a more significant role in the study abroad and institution selection decision-making process.

David has over 20 years experience in education, R&D and financial services both as an academic and leading strategy consultant. He advises clients in highly regulated sectors including education, financial services and healthcare specialising in strategy, marketing, product development, and organisational change engagements.

Curio is an education consulting, learning design and platform development business established in 2016 by Dr David Bowser, a neuroscientist and business advisor with the aim of bringing together the creative and curious for human improvement driven through the power of education.

Curio has a head office in Melbourne but employs a distributed workforce model. This means that Curio people can work anywhere in the world. In Melbourne we are located at co-working space WeWork and offer all our people WeWork memberships which gives them full access to 160+ WeWork locations worldwide (including meeting rooms, desks, printing, high-speed internet, etc). 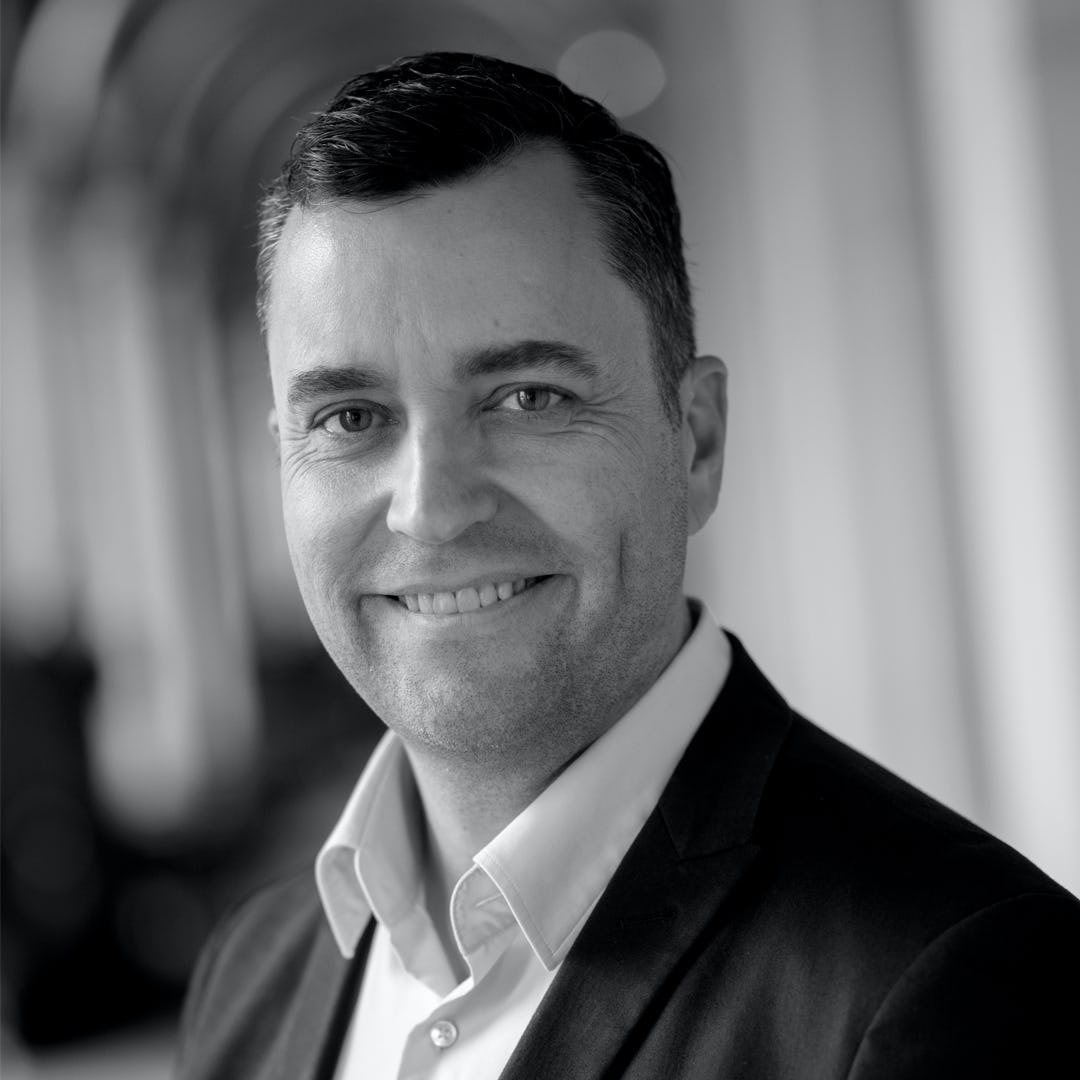 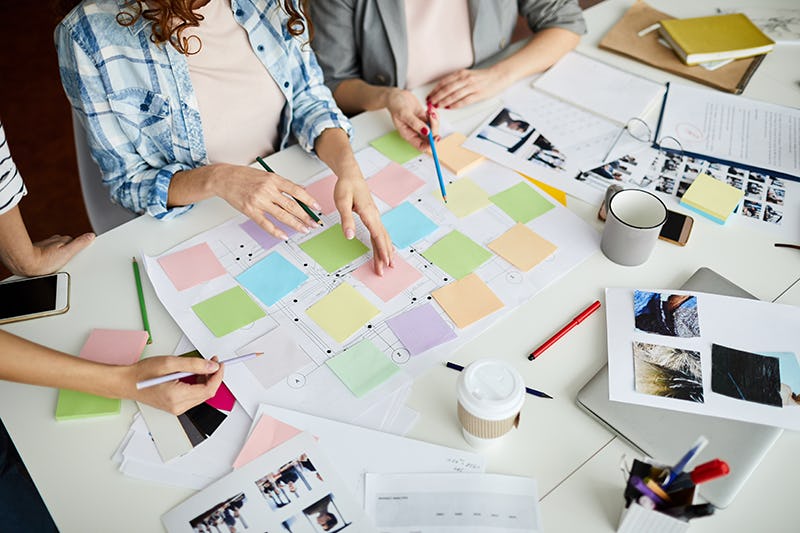 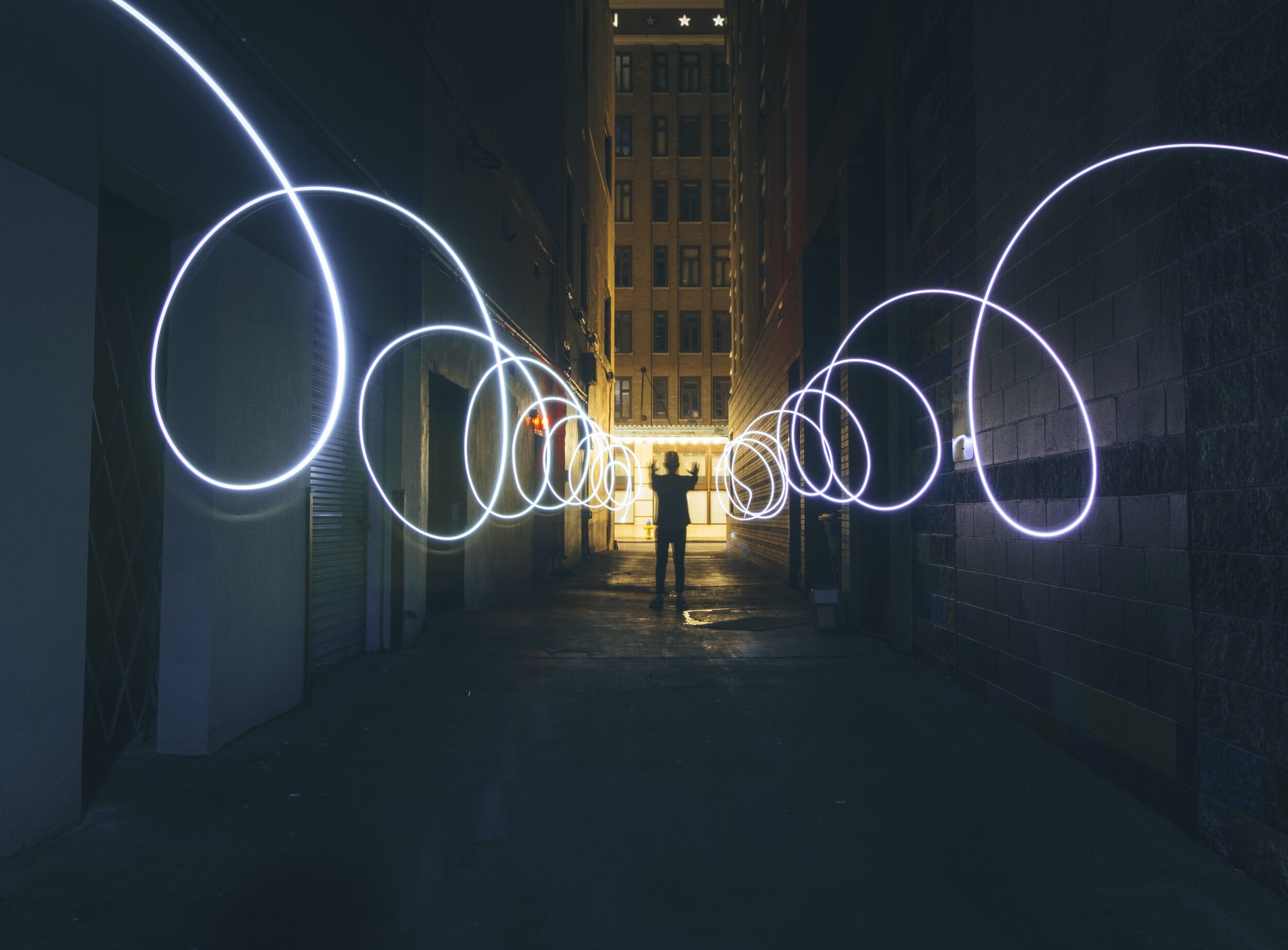 Register your interest now! Putting the 'Human' into Online